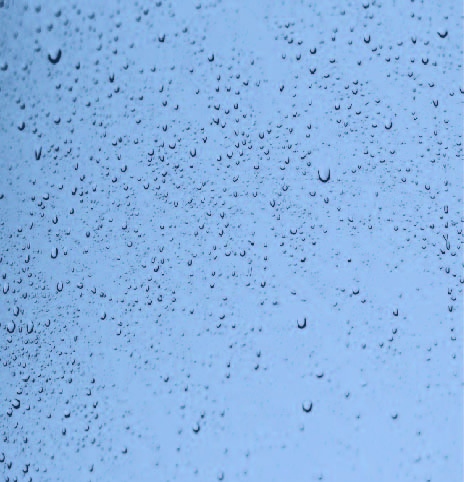 As a world heritage site, Dujiangyan is known as an irrigation/water-controlling system and a representative of the immense advances in science and technology achieved in ancient China. Built at northern Chengdu Basin, it takes advantage of the topography to slow down and distribute the water flowing down from mountainous regions. Since then, flood stopped visiting Chengdu Basin and the later was designated as ‘a heaven on earth’. The construction of this system was carried out shortly after the Qin Dynasty (the first Dynasty on the Chinese territory, 221-207 B.C) taking over the regional kingdom of Shu. Later on and for centuries, an official annual ceremony of “releasing water” celebrated the achievement of Li Bin, engineer of this irrigation/water-controlling system and governor appointed by the Qin Emperor. As for local people, they kept alive memories of Shu kingdom’s and worships of water deities who were “superscribed” (P. Duara, 1988) with various meaning along history. Based on historical data as well as ethnographic research on myths, legends and rituals in Dujiangyan, this talk analyses a complex locality embedded in heritage site, presenting a challenge to the heritage studies on religious sites, as well as to the conservation and management of the religious practices in a heritage site.