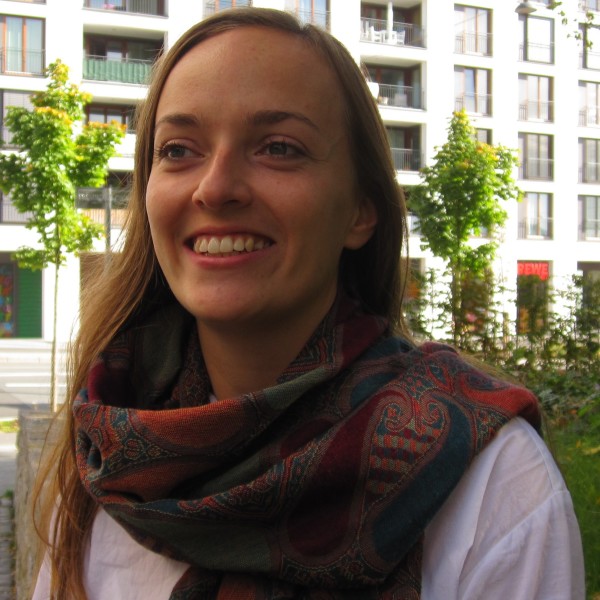 Preliminary Title: Between Philanthrocapitalism and Marketization: Experimenting with water infrastructures at the “Bottom of the Pyramid”

Abstract:
In the last decade there has been a rise in the introduction of commercial principles in the management of public water supply worldwide. Concepts like cost-recovery, accountability and audit accompanied with terms like partnership and private sector participation have been on the agenda of water utilities. These concepts are also increasingly being extended to “places where there is no infrastructure” (quote multinational technology manufacturer) like villages and “slums” in rural and urban settings in the global south. Multinational corporations try to enter new markets and are discovering the “bottom billion” as field for experimenting with innovative technologies like automatic water dispensers – with smart cards for prepayment and an internet based remote monitoring platform – to facilitate transparent revenue collection and accountability. Those principles are however not only applied in local revenue collection but go also hand in hand with new trends of calculability and accountability in development cooperation. Especially new global philanthropies like for example the Bill and Melinda Gates Foundation are more and more counting on managing their foundations like businesses and on evidence based spending. Devices that can cater for these demands are therefore increasingly attracting funds of philanthrocapitalists.

In my project I study automatic water dispensers as a materialization of those trends and as a complex assemblage between a diverse set of actors and connections. From a Science and Technology Studies (STS) perspective I trace how the technologies are being transferred to several places, the efforts of keeping them stable, their transformative effects while they are themselves not being transformed and thus how they are reconfiguring physical arrangements and social relations. Through multi-sited ethnography in urban and rural Kenya and in their places of origin I analyse how they are producing functionally comparable forms in disparate domains, and how they are connecting remote villagers and water cycles to global regimes of calculation, thereby crosscutting jurisdictions of nation states.