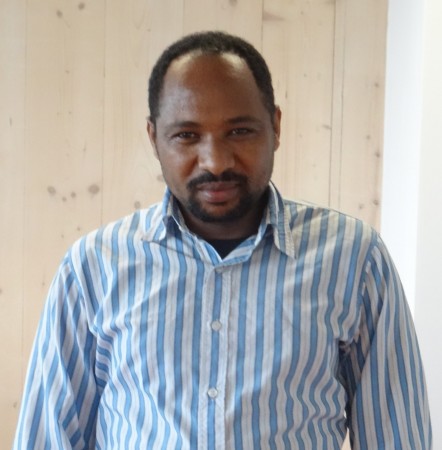 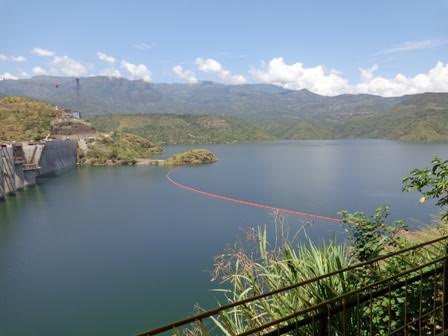 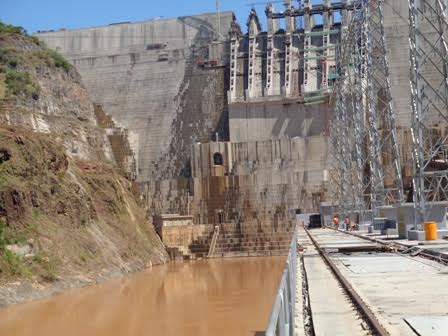 Title: The Politics of ‘’Developmental State’’ in Ethiopia: A View from Gibe III Hydropower Development Project

In this research I look at the issue of developmentalism and exercise of power in contemporary Ethiopia. The project of state building and the quest for political stability have been an evolving concern for the successive Ethiopian regimes since the beginning of the 20th century. These top-down high modernist state building projects, as constitutive feature of the modern Ethiopian state, were carried out under various ideologies and institutional structures with contrasting features-from the monarchical, socialist military dictatorship to the current ‘’democratic’’ regime. However, previous attempts had failed to achieve the wished-for legitimacy and the consequent political stability as well as development. The current Ethiopian People Revolutionary Democratic Front-led regime, which came to power in 1991, has taken discourses of ‘’developmental state’’ to center stage since the beginning of 2000s. Against this background, this study seeks to understand the notion of Ethiopian “developmental state” and its practical operations using Gibe III hydropower development project as a case study.

Teaching and other activities