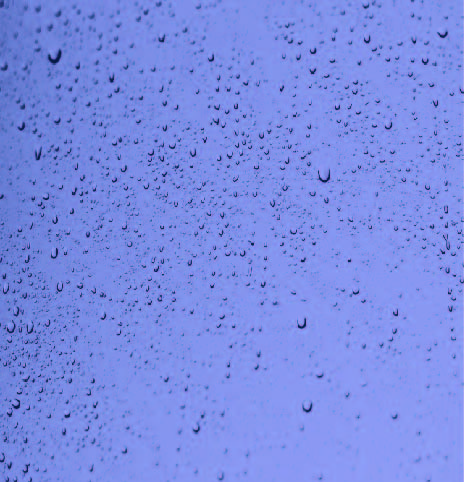 Titre de la thèse : In the Name of Development? Geopolitics of Irrigation in Uganda

Résumé : Since the 20th century, irrigation technology has played an ever-increasing role in global food production. In a context of climate change and the return of the concept of food sovereignty after the 2008 world crisis, irrigation development is back at the top of donors’ and governments’ agendas, especially in Sub-Saharan Africa. This thesis analyses how, in Uganda, an east African country in the upper Nile basin, technocratic and infrastructure-heavy government-led irrigation schemes have developed over the last few years, continuing projects begun in the 1960s but that had quickly collapsed. We explore this particular orientation of public involvement in irrigation through the geopolitics of land-use planning. We thus propose to study the revival of irrigation by contextualising coping mechanisms observed on the ground, relating to access to, and use of, natural resources, with the Uganda-specific, neo-patrimonial approach to public involvement in irrigation. We have chosen a bottom-up approach to analyse how actors’ strategic logics contribute to determining which technical solutions are promoted and how irrigation schemes are implemented and appropriated. The empirical-inductive methodology, exploring irrigation schemes from both low- and high-level perspectives, led us to mobilise various frameworks such as common-pool resources, political ecology and agronomy, and Science and Technology Studies. Besides contributing to this literature, this thesis offers new perspectives on the strategic issues relating to food production, and on understanding irrigation schemes as land development projects.